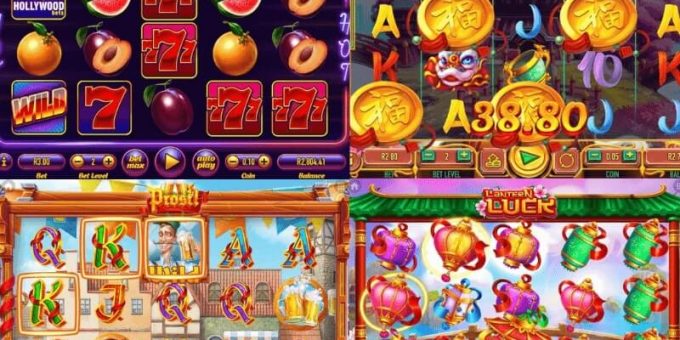 Hollywoodbets have added 8 new games to their already impressive Spina Zonke games line up, which is now almost 80 different and unique slots games. The new games are the latest releases from software provider Habanero, and each one offers something different for slots players. Betting on the new games starts from as little as 15c and a max of R300, and you can win up to R2 million. You can find the new games in the Spina Zonke lobby on the Hollywoodbets site, and in this guide we are going to give you a quick overview of each of the new games.

Hot Hot Hollywoodbets is based on the wildly popular Hot Hot Fruit game, with the only difference being that the bar symbol has been replaced by a Hollywoodbets logo.

You can play from a minimum of 30c a spin, up to a max of R300, and the game plays exactly the same as Hot Hot Fruit.

Crack your way to mega wins with Lucky Durian. When the spiky fruit cracks open, the expanding wild symbol and re-spins get triggered in game. Each expanded wild awards up to 3 re-spins. 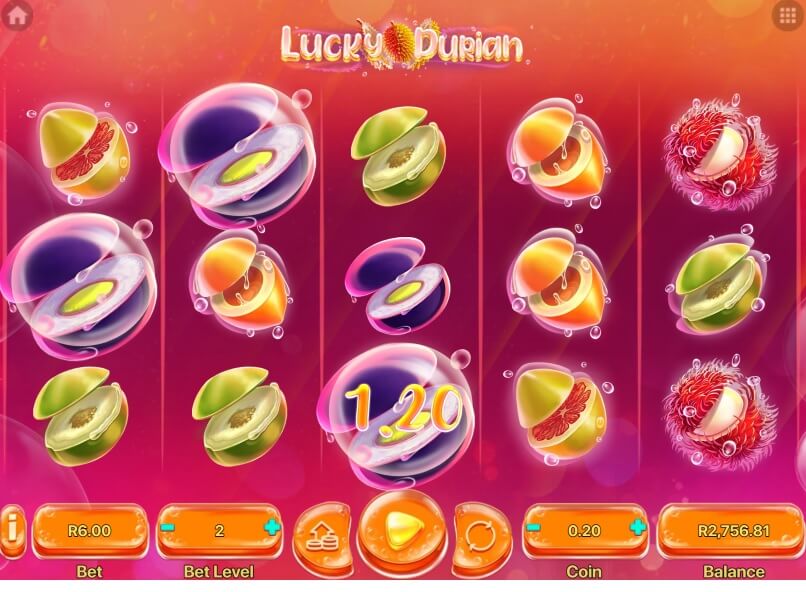 Lucky Durian is one of the most accessible Spina Zonke games, with betting starting from as little as 15c a spin, which is lower than the popular Wealth Inn.

Prost is a German beer festival themed Spina Zonke game. It features a mix of special features such as wild symbols that can be used both as substitutes and triggers.

Prost has a mini game similar to Santa’s Village, and you can spin from as little as 25c, making it yet another accessible slots game, and is one of our favourite.

Celebrate like it’s New Year’s eve with New Years Bash on Hollywoodbets Spina Zonke. Experience celebratory fireworks and colour the sky with major features like wild symbols and free spins in this colourful and exciting slot.

New Year’s Bash betting starts from 25c as the game is a blast to play. The slot can be a little fast for our liking but we’re sure this one will be a hit with punters.

Light your way to some big wins with the new Chinese inspired Lantern Luck game. The game features re-spins with locked WILDS. While each lit Lantern symbol adds x1 to the multiplier.

Lantern Luck is one of the most colourful Spina Zonke games, and Habanero have done a great job with the slot. Betting starts from as little as 25c a spin.

Fly reminds us of the classic movie Dumbo, thanks to the cute elephant which cheers you on during gameplay. Fly is a fun-filled slot with cascading balloons, circus, and cotton candy clouds symbols. By popping all the balloons during the Free Games, you could trigger the Circus Free Games which could lead to some big wins. 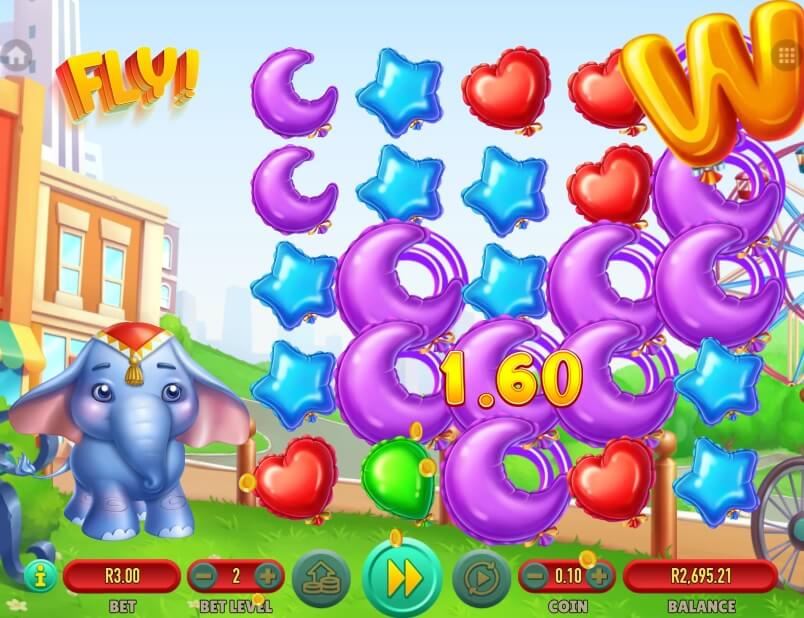 Fly isn’t one of our favourites, but it’s still a solid game and will appeal to those who enjoy Spina Zonke games like Techno Tumble and other cascading slots. Betting starts from as little as 30c a spin.

Nine Tails is based on an ancient Japanese folktale and its made for anime enthusiasts. The Nine Tail game features the Lady Feature which can award 1 scatter, 3 wilds or 4 high paying symbols during the base game.

Nine Tails is the weakest of the new batch of Spina Zonke games, we don’t like the layout of the reel but we’re sure there are some punters who will enjoy this game. Betting starts from 60c a spin, making it less accessible than many of the other new games.

We’ve saved the best for last! Mystic Fortune Deluxe is takes place in east Asian inspired land where fairies and phoenixes reside. Punters can look forward to free games and great multiplier combinations, as well as some excellent features.

Mystic Fortune Deluxe is our favourite of all the new Spina Zonke games. The reel and gameplay are simply fantastic, and betting starts at 56c, which is high but you’ll see the value once you’ve given this slot a go.

We’ve played each of the new Spina Zonke games over on the BSBZA Youtube channel, so that you can get a feel for them without having to spend any of your own money.

More to come from Hollywoodbets

The 8 new Spina Zonke games are a breath of fresh air, and a welcome change to the current games on offer. The standard, or quality, of the games is much higher than your standard Spina Zonke game, which helps elevate the betting experience. Hollywoodbets have also launched YGGDrasil games, and we recommend Spina Zonke players check those out too. You can check out the demo version of all the games mentioned on the Habanero site.