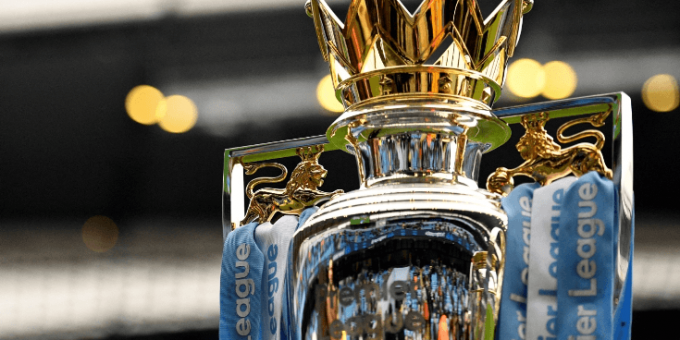 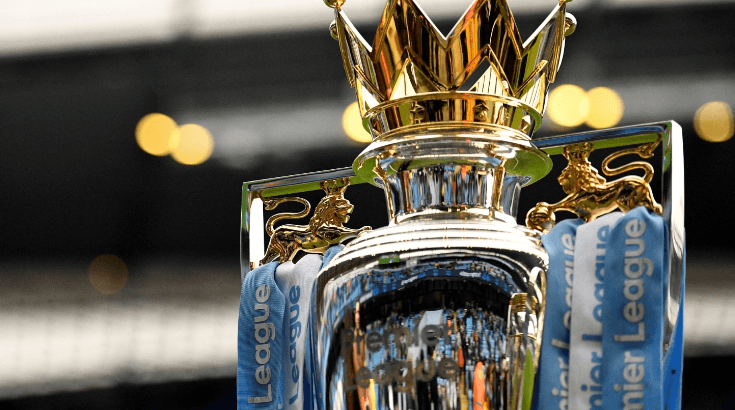 The Premier League 2021/22 season had a dramatic ending, with Manchester City clinching the title on the final day, thanks to an amazing comeback against Aston Villa. Since then the anticipation for the Premier League 2022/23 season has been building, and while we’re still a few weeks away from kick off the betting markets are ready for players with outright bets on who will end up at the top of the table.

Manchester City are the defending Premier League Champions, while Fulham and Bournemouth earned promotion with their top two finishes in the Championship, while Nottingham Forest fought their way to promotion through the playoffs.

We’ll be taking a look at some of the betting that is available for the Premier League 2022/23 season, with a focus on who has the best chance to win the league, and who the potential relegation candidates are.

It looks set to be another two horse race for the 2022/23 Premier League title. Manchester City are the bookmaker’s favorites to retain their title, and find themselves currently priced at around 1.56 (R1 bet will give you 56c profit), they are followed by Liverpool who are respectably priced at 3.10 to lift the trophy.

The odds fall off drastically after that, with Tottenham Hotspur the 3rd favorite at a whopping 14.10, while Chelsea are next in line as forth favorites at 16.10. Other notables are Manchester United at 28.80, and Arsenal who are 51.00. Odds will depend on which South African betting site you check, but they all generally follow the same pattern. 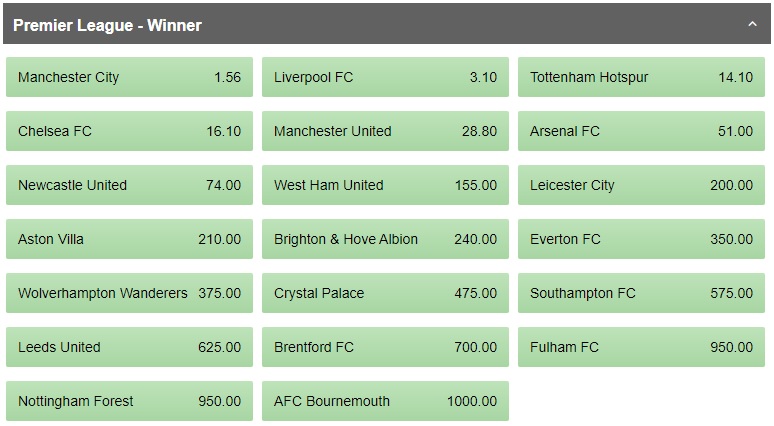 It’s hard to make a case against Manchester City retaining their title. They left it late in the 2021/22 season, and while Liverpool gave them a run it’s very difficult to see any other side lift the trophy at the end of the 2022/23 Premier League season.

A spot in the top of the Premier League is a target for all Premier League clubs, as it secures a place in the Champions League the following season. The 2021/22 season saw Manchester City, Liverpool, Chelsea and Tottenham claim the positions, but what does the race for the top 4 in 2022/23 look like?

The usual suspects are on the list to finish in the Top 4 in the 2022/23 season, in the same order that they finished the 2021/22 season in. Manchester United have a chance of making the top 4 at 2.35, followed by Arsenal at 2.80. It’s unlikely that Newcastle or West Ham have what it takes to make the top 4, and we predict the main battle win be between Chelsea, Tottenham, Manchester United and Arsenal.

Arsenal narrowly missed out on the Top 4, and had a very poor start to their 2021/22 season, something that they’ll be looking to rectify. They’re a better bet for a top 4 spot than rivals Manchester United, and we’ll be backing the Gunners to end their Champions League drought with a top 4 finish at 2.80. 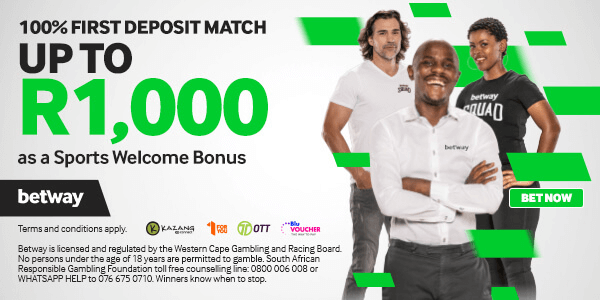 The relegation battle is always a fascinating fight to watch, with sides battling it out to secure their place in the Premier League, and the financial windfall that comes with it.

There are a few relegation candidates for the 2022/23 season, with Bournemouth the favourites to do down at 1.58, followed by Nottingham Forest 1.87 and Fulham. Bookmakers also have Leeds United 3.35, Brentford FC 3.45 and Southamptom 4.05 as potential relegation candidates. It’s likely that we’ll see AFC Bournemouth as the first side relegated, but picking other candidates could be tricky at this early stage.

Who will win the Premier League?

Manchester City are worthly title favourties, and it’s hard to see if Liverpool will be able to challenge them as they did in 2021/22. The Manchester City squad has been bolstered with the likes of the talented Erik Haarland, adding an incredible striking talent to what is hands down the best side in the Premier League.

Liverpool will need some big results and bundles of luck if they are to haul in Manchester City, and the odds of 3.05 for them to do so just aren’t attractive at all. A far better bet is to take Manchester City to retain their title at 1.56.

Who will be relegated in the Premier League?

As previously mentioned it’s hard to look past Bournemouth as one of the sides that will drop down to the Championship, the odds of 1.58 are reasonable too. If you’re looking for an outsider bet with some value then it might be worth having a bet on Southampton to be relegated at 4.05, or Fulham at 2.20.

Where to bet on the Premier League

The 2022/23 Premier League promises to be better than ever before, the main interest will be the race for the top 4, as it’s the tightest it has been in years, especially considering all the off field trouble that Chelsea have been going through recently. Let’s hope that we see another season of drama and cracking football! Visit the Best Sports Betting homepage for more on the latest betting and casino news in South Africa.